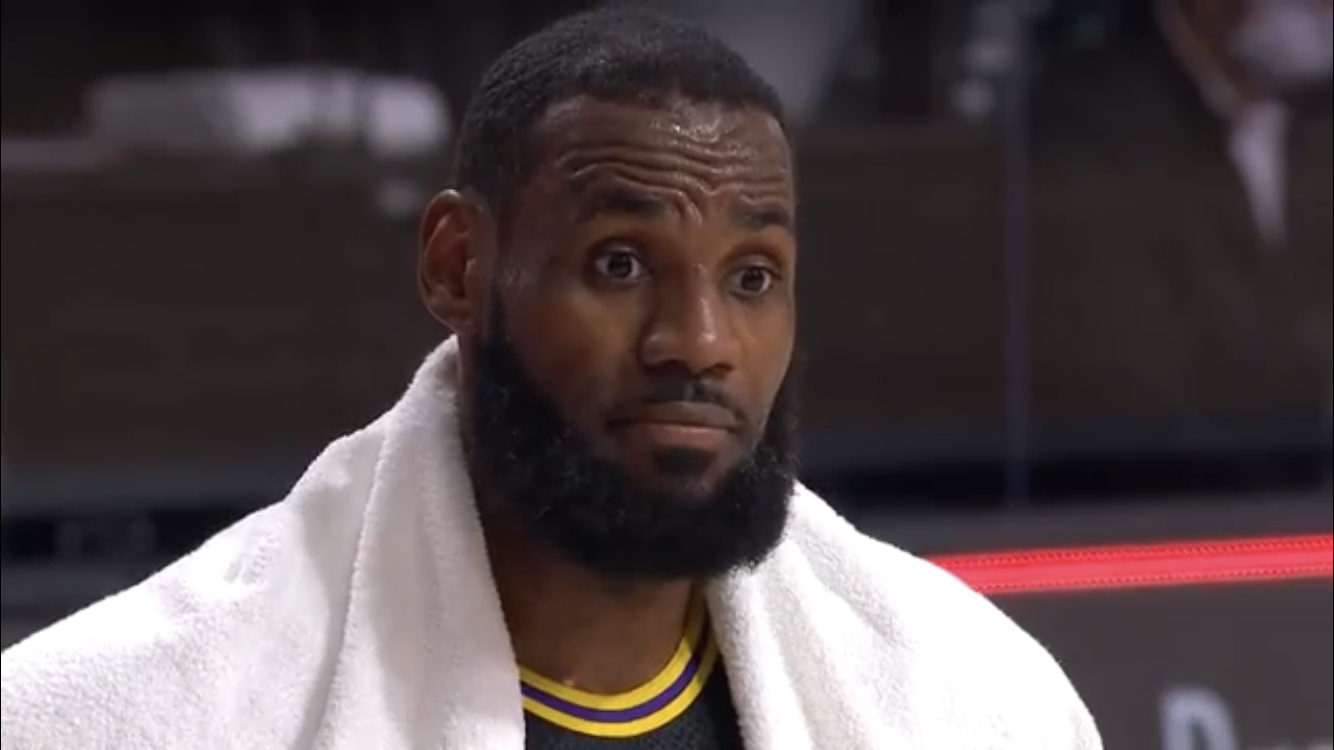 Tiger Fight, October 3 In the second game of the finals that ended today, the Lakers defeated the Heat 124-114, leading the series by 2-0. After the game, Lakers forward LeBron James was interviewed on the sidelines.

When asked what he whispered to his teammate Anthony Davis after the game, James said: "This is kept internally and handled internally."

Speaking of this victory, James said: "We are playing against a great team, we understand. We understand that they will put you in some difficult situations on the offensive end. When they attack us on defense, they attack us. We did a good job in cutting out. We had one or two excessive defenses. They transferred the ball well and passed it to the shooter. I look forward to watching the video again to see our improvement method because we still There is room for improvement. I look forward to it."

When asked if Anthony Davis is the best teammate of his career, James said: “That’s a compliment to AD. He is a big-picture player. He understands his position. He understands how much our team is. Looking forward to him, and he gave his performance. He doesn't speak much, but we understand that he is determined not only to do what needs to be done on a personal level, but more importantly, to do things that are beneficial to the team."

When asked how he felt about participating in the finals in the 51st game of his career, James said: "I will never feel old-fashioned in this stage. I try my best to train to play in June or October. I'm very happy. Being able to play side by side with such a great team, great teammates, coaching staff and fans to represent the Western Conference. This kind of experience will never make me feel old-fashioned. I just want to make every effort to seize the opportunity when I am okay. "