On the evening of September 23, in the finals of the "Talk Show", Luo Yonghao revealed that he had already repaid nearly 400 million in arrears of 600 million yuan since the end of 2018. If there is no surprise, he should be able to repay the arrears in the past year. . 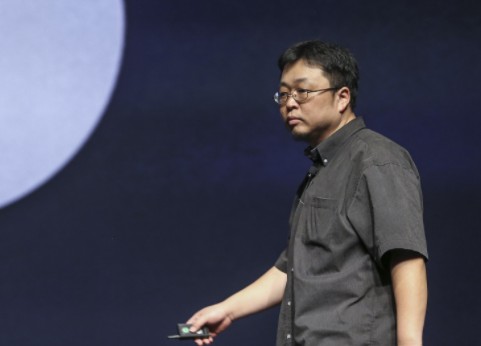